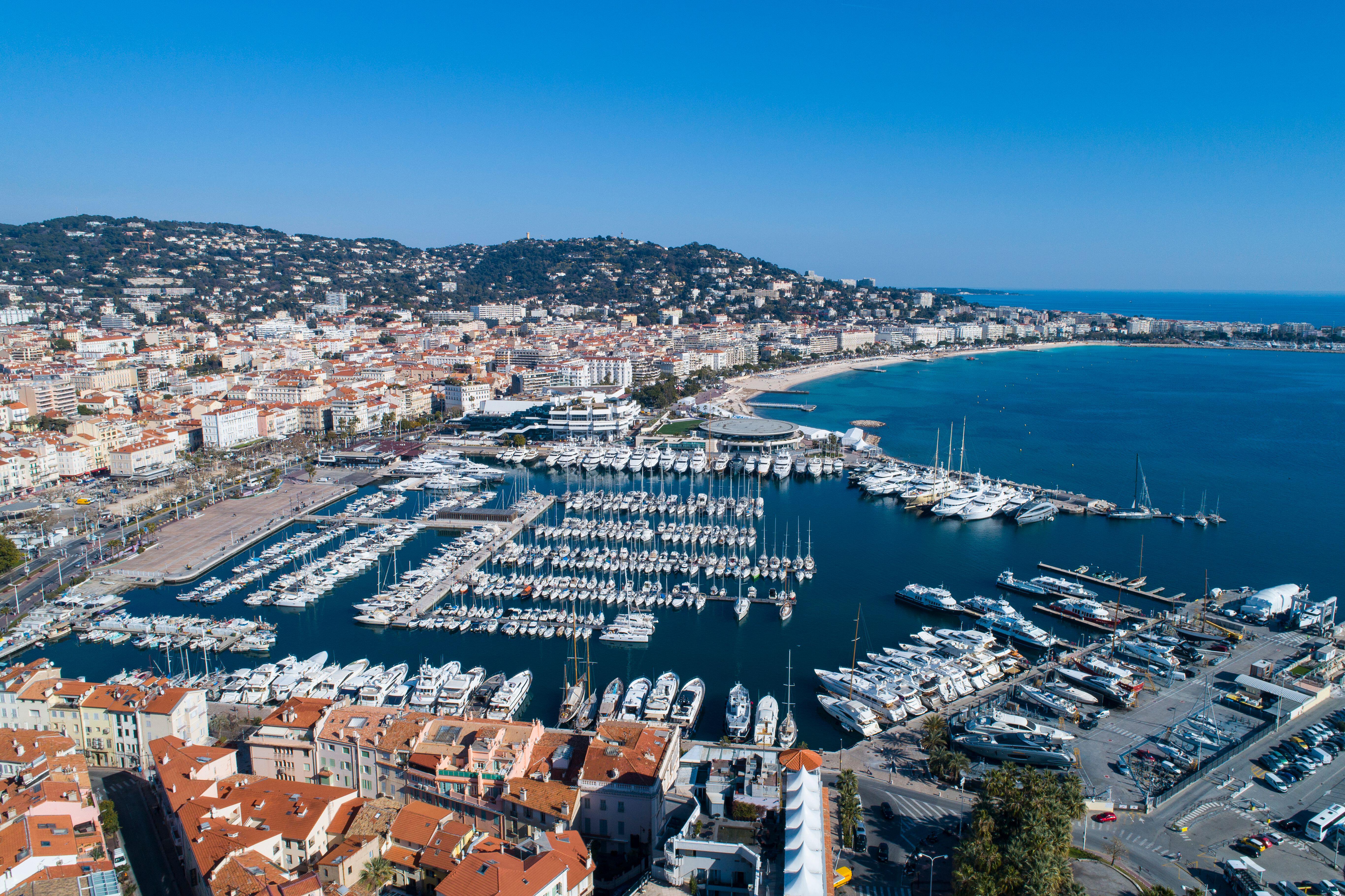 Cannes is an iconic business tourism destination in the world. Famous for its palaces, international festival and world events, Cannes was awarded "Europe's Best Festival and Event Destination" at the World Travel Awards 2021. It came first ahead of London, Barcelona and Munich.

Cannes, a city not to be missed for a business trip

Cannes is the second most important congress destination in France after Paris. Thanks to the Palais des Festivals and Congresses, a real economic lung, the tourist city of Cannes welcomes more than 300 000 congressmen per year for about fifty international professional events. The Palais des Festivals and Congresses receives more than 120 shows and about 90 000 spectators for the public performances. It generates more than 840 million economic spin-offs per year and employs more than 17 000 people.


Then, end your professional stay in Cannes with a shopping or cultural break. Don't forget to take a stroll in the Vieux Port, in the historical district of Le Suquet, without forgetting the mythical Croisette.

Different types of events in Cannes

The city of Cannes is in full swing all year round with its array of international professional congresses. Despite the current health context which has had a strong impact on business tourism since 2020, the year 2022 promises to be favourable with the resumption of events and congresses in Cannes.


Below are the main events in Cannes:

The MIPIM is one of the largest international real estate trade shows. It gathers the most important actors of the real estate market. The 32nd edition will take place at the Palais des Festivals & des Congrès from next 15th to 18th  March. On the programme, numerous conferences, meetings and exchanges on the sector.

The Cannes International Film Festival is one of the most anticipated events in Cannes. The programme includes meetings with international stars and the discovery of new series. The next edition will take place from 1st to 6th April 2022.

Created in 1964, the MIPTV (International Television Programme Market) brings together audiovisual professionals every year in April. It is the most popular international market for TV and digital content and the largest gathering of entertainment industry professionals. More than 100 countries are represented in Cannes to establish new contacts, partnerships and content development projects. MIPTV is a key event in Cannes to finalise collaborations, negotiate financing, distribution or co-production deals.

The 75th edition will be held from 17th to 28th  May 2022 at the Palais des Festivals & des Congrès. It is one of the most publicised events in the world and the most important film festival in the world.

The Cannes Lions International Festival of Creativity is a forum for entrepreneurs, executives, creatives, professionals and opinion leaders in the advertising industry. Since its first edition in 1954, it has brought together thousands of short films, advertisements, posters and other products in the creative communication sector.

The Cannes Yachting Festival is a major event in Cannes. It is the most important nautical event on the water in Europe. Since 1977, it has taken place every year in September and welcomes numerous boats from 3 to 50 metres afloat and less than 10 metres on land. Different types of boat categories are presented: sailing or motor boats, monohull or multihull, hard or semi-rigid hulls. In 2021, this show dedicated to yachting welcomed over 54,000 visitors, 350 exhibitors and 620 boats of all categories. The Cannes Yachting Festival will be held from 6th to 11th September!


Looking for a property to rent for your events in Cannes?

Contact the prestigious real estate agency Impact for all requests concerning our flats and villas for rent in Cannes.

By clicking on "I agree", you authorize the use of cookies to ensure you get the best experience on this website.