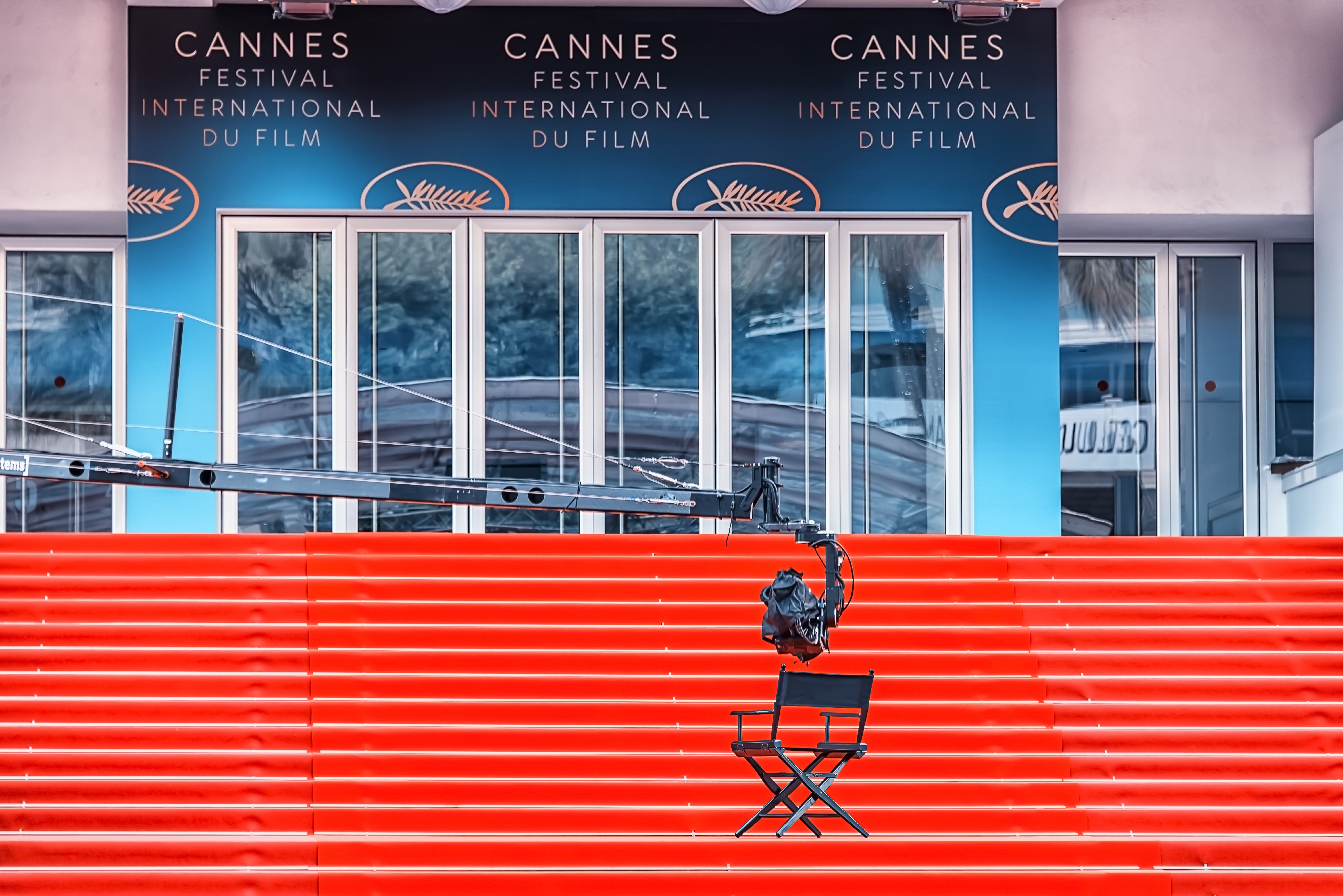 Happy to meet again after last year's edition without a red carpet and prize list, The 74th Festival de Cannes has become the most anticipated film event this year. For good reason, the seventh international artistic event did not take place last year due to the health crisis which silenced culture for several months.

With optimism, the Film Festival is pleased to announce its comeback from July 6 to 17, 2021 at the Palais des Festivals, which will bring together thousands of film professionals from around the world.

If the deconfinement continues as the government has planned, no gauge should be imposed in the rooms, but the presentation of a health pass.

This year, the Feature Films in Competition Jury will be chaired by (Spike Lee). The mistress of ceremonies is actress Doria Tillier. 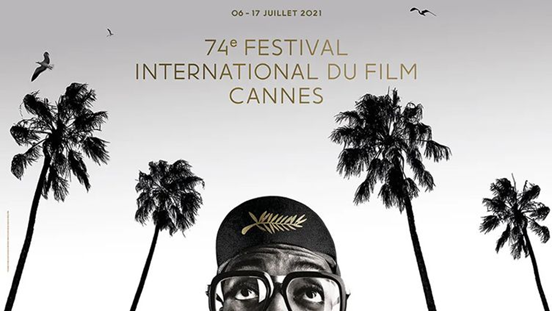 More than 170 countries are represented each year,

12,500 professionals come to Cannes for this event,

And 24 red steps to welcome the best of cinematographic creation.

The Olympics by Jacques Audiard (France)

A hero by Asghar Farhadi (Iran)

The Fracture by Catherine Corsini (France)

The knee of Ahed by Nadav Lapid (Israel)

By clicking on "I agree", you authorize the use of cookies to ensure you get the best experience on this website.